Land Rover is one of the world’s most prestigious brand of automobiles.  Land Rover’s have always been stylish, upscale and even brutish machines.

If you used to watch BBC’s Top Gear – and now The Grand Tour – you’ll be familiar with how vigorously they test these vehicles.

Land Rover’s usually are the weapon of choice for the more affluent soccer mom’s among us, and rarely do these Rovers of Land see anything more than parking lots, soccer fields and Aldi supermarkets.

There is so much more to these SUV’s than just transporting your kids. Land Rover makes some of the most off-road capable machines on the market.  Land Rover’s are able to go over nearly any terrain and look blingy and keep your comfortable.  A combination that only Land Rover seems to achieve.

The 2017 Land Rover Discovery Sport comes at a time where Land Rover is trying to convince buyers they can do more than the ever-popular Range Rover.  Rightfully so too.

Does that mean it is any less of a Land Rover than the others in the brands line up?  We’ve seen some impostors in the past, but does this Disco Sport have what it takes? 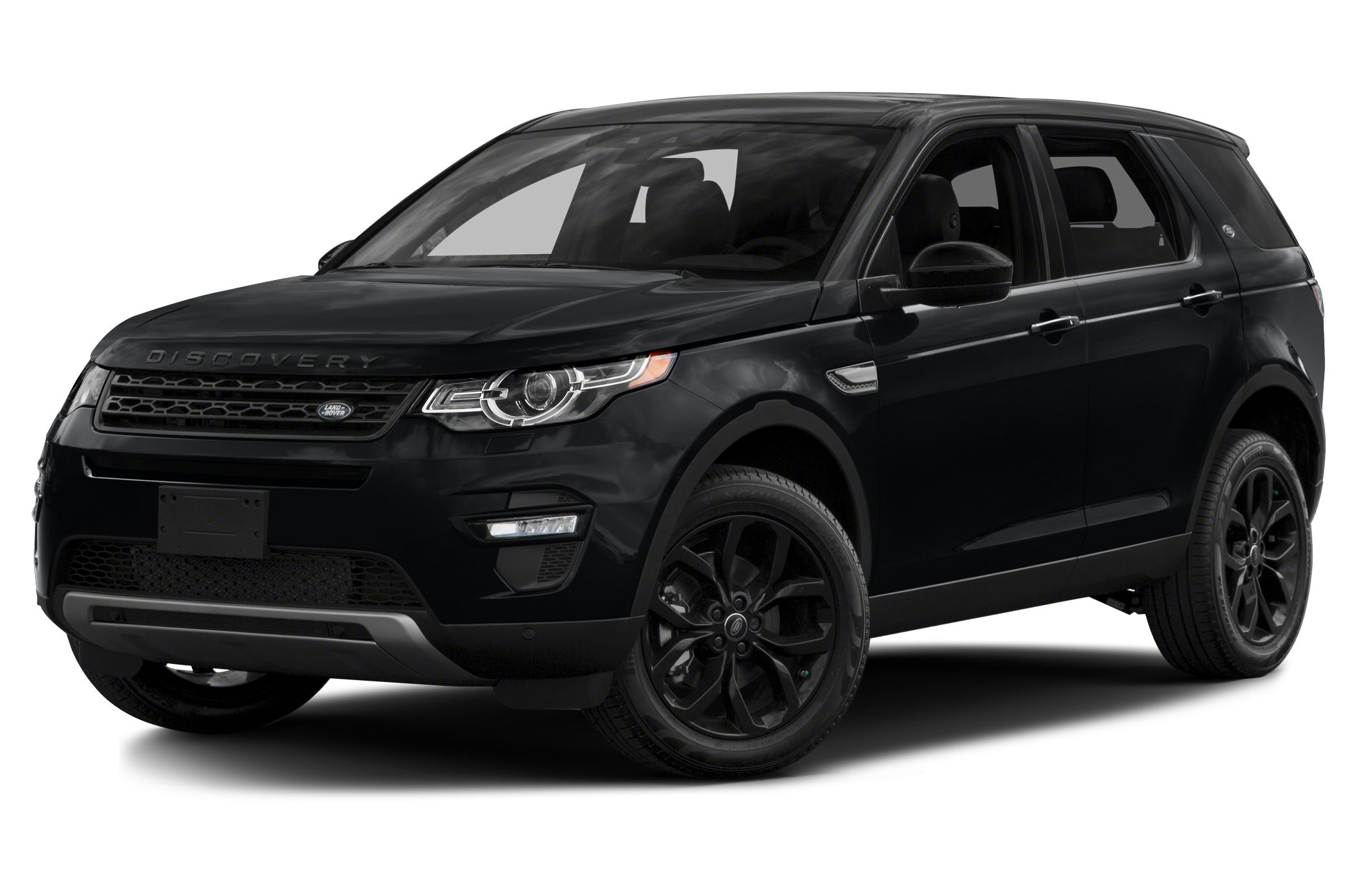 The outside of this baby Rover is beautiful.  The Disco Sport has a very young looking face with relatively wide eyes for a Land Rover.

The whole car is young looking.  It looks a bit more compressed than the others in the Land Rover line up, but not to an extreme.

One thing I’ve always found with these baby Land Rover’s like the Discovery and even the Evoque, was that they never look like the Land Rover name implies.  The 2017 Land Rover Discovery Sport just looks like a more fun and less serious SUV, and I appreciate that.

The side view of the 2017 Land Rover Discovery Sport is largely normal, except that little element Land Rover likes to implement on the C pillar.  Land Rover makes the roof and the C pillar look detached from each other.  Land Rover seems to always spice up the side of their models with some sort of cool element like that.

The rear of the 2017 Land Rover Discovery Sport has big eyes like we see in the head lights, a sporty little spoiler and a suitable young looking appearance.

One thing that does bug me a bit about this car and the Evoque is how little the dial exhaust tips look.  They make the relatively small SUV look top heavy, and the tips don’t really look like a complete design.  Am I being too picky?

Overall though, the 2017 Land Rover Discovery Sport is a lovely looking baby Rover…On the outside.

I’ve done bits on other Land Rover’s with nothing but praise for the inside of these vehicles.  Land Rover uses the finest materials money can buy and places them so perfectly inside the cabin.

They’ve done this for some time, and the most recent Range Rover’s from the Sport to the Velar have interiors that make my knees weak.  Absolutely stunning.

So with that said, would you expect anything less from a luxury SUV such as a Land Rover?

Well, the 2017 Land Rover Discovery Sport may let you down.

The exterior may be one of the newest designs from Land Rover, but the interior just looks…Old.

The center stack is just black plastic with buttons and air vents that just look carved out of more plastic.

There is some leather on the passenger side, but that’s about it.  The steering wheel, instrument cluster and pretty much everything else looks outdated.

It goes beyond the style, though.  Some reviews point to the 2017 Land Rover Discovery Sport having some issues with road noise and rattling.  Not exactly what you expect from the same company that makes the Velar now.

It is sad that this interior is so lackluster.  Almost like Land Rover wants you all to know that the Disco Sport is the baby, and cheapest Land Rover you can buy.  Honestly, even if they pasted the steering wheel from the Range Rover, it would help the interior look much better.

You can seat five to seven people inside the 2017 Land Rover Discovery Sport.

As I said before, Land Rover’s are lovely vehicles, and can also hold their own through mud and water.  So, the 2017 Land Rover Discovery Sport should be able to hold itself through dirt too, right?

Well, there is only one engine option for the Disco, and it is a 2.0 L four cylinder engine with 240 HP and a similar amount in torque.  This is compared to the others in the Land Rover line up, that offer more than twice as much in terms of figures.

I found it odd that Land Rover went with the 2.0 L, since it is a new addition to their line up.  Apparently it didn’t transfer well either, as there is some turbo lag when driving.  Also, the engine is a bit under powered when you demand so much from a brand like Land Rover.

I truly want to love everything Land Rover does because of the high standard they set for themselves, but the 2017 Land Rover Discovery Sport just doesn’t fit the bill.  I believe that if the SUV wasn’t a Land Rover, it would be more widely accepted.

The release date for the Disco Sport has passed, so they are available at a dealer near you.