The car world is in a bit of a frenzy these days.  The climate control people want to banish all gasoline cars on earth for electric-powered appliances, and car lovers are struggling to come to grips with the shifting times.

That’s why things are a bit torn at the moment.  People from both sides are arguing why their choice, gas or electric, is better.

Both arguments are compelling and create a bit of confusion for us in the community.  So today, we’re going to explore some upcoming electric cars and try to see what the future holds.

There are plenty of headlines out there for upcoming electric cars.  Offerings from Tesla, Rimac, Faraday and Lucid seem to be the top choices for ground breaking vehicles.  But we have to include offerings from the likes of Toyota, Nissan, Ford, GM, and other big automotive manufactures.

Electric car offerings are certainly spreading as more and more companies join this great electric car race.  Naturally, a number of these tend to either make one model then drop the ball, or just never materialize all together.

This makes this new kind of space race very interesting, and leaves some good options on the table for consumers of the future.

From Lucid to Rimac to Tesla, we explore some upcoming electric cars.

One electric car that has gotten plenty of press and attention is the rather interesting Rimac Concept One.

The Concept One has been making headlines as one of the quickest cars out there, beating plenty of gasoline powered super cars in a straight line.

The Rimac has a zero to sixty sprint time of 2.5 seconds,  a top speed of 355 kilometers per hour and horsepower that is rated at a blistering 1,200+.  Through a system of multiple motors and a two-speed dual-clutch gear box, the Rimac Concept One has full torque available at a stand still.  That is why we see a number of these super electric cars being able to pull crazy times.  They have instant torque.

Rimac’s Concept One has a complex battery system as well that allows the car to regenerate up to 400 kilowatts of power to the batteries under braking.  Think the KERS system we see in F1 and other super cars.

The interior of the upcoming electric car Rimac Concept One is actually very nice and reminds me of a Koenigsegg in a way.  Very cool.

You’ll notice an interesting theme here regarding design in electric car, and I’ll bring it up later.

While the Rimac Concept One isn’t particularly a pretty car to look at, there is plenty of technology on tap to make sure this thing runs like no other. Rimac calls it beautiful and elegant, which is normal for the company to praise its own automobile, but the Concept One is just as the McLaren MP4-12C was when it came out.  The Concept One and MP4 are more of a fax machine designed by computers rather than a human with a soul.

Overall the Concept one promises a lot of itself, and looks to have the beans to back it up, but it lacks the emotion of a car that should cost as much as it does…A cool clean $1 million.

Tesla introduced the Model S a few years back and the Model X SUV more recently.  Both vehicles are electric.

The Model S has made most headlines for being absolutely insane in a straight line in the P100D designation.  Even while the car is a tech-fest of a four door luxury sedan, the performance is just ridiculous.

That news of the Tesla Model S doing so fantastically performance wise fueled the fire for the Model X when it made its debut.  The Tesla Model X is a gull winged SUV with performance capabilities of many sports cars out there today.  While I’m not a fan at all of how the Model X looks (let alone its price tag) it is undeniably a step in the right direction for upcoming electric cars.

Tesla is paving the way in the most structured way in the industry.  While Rimac and others really have some cutting edge tech, Tesla has the track record. And the money, more importantly. 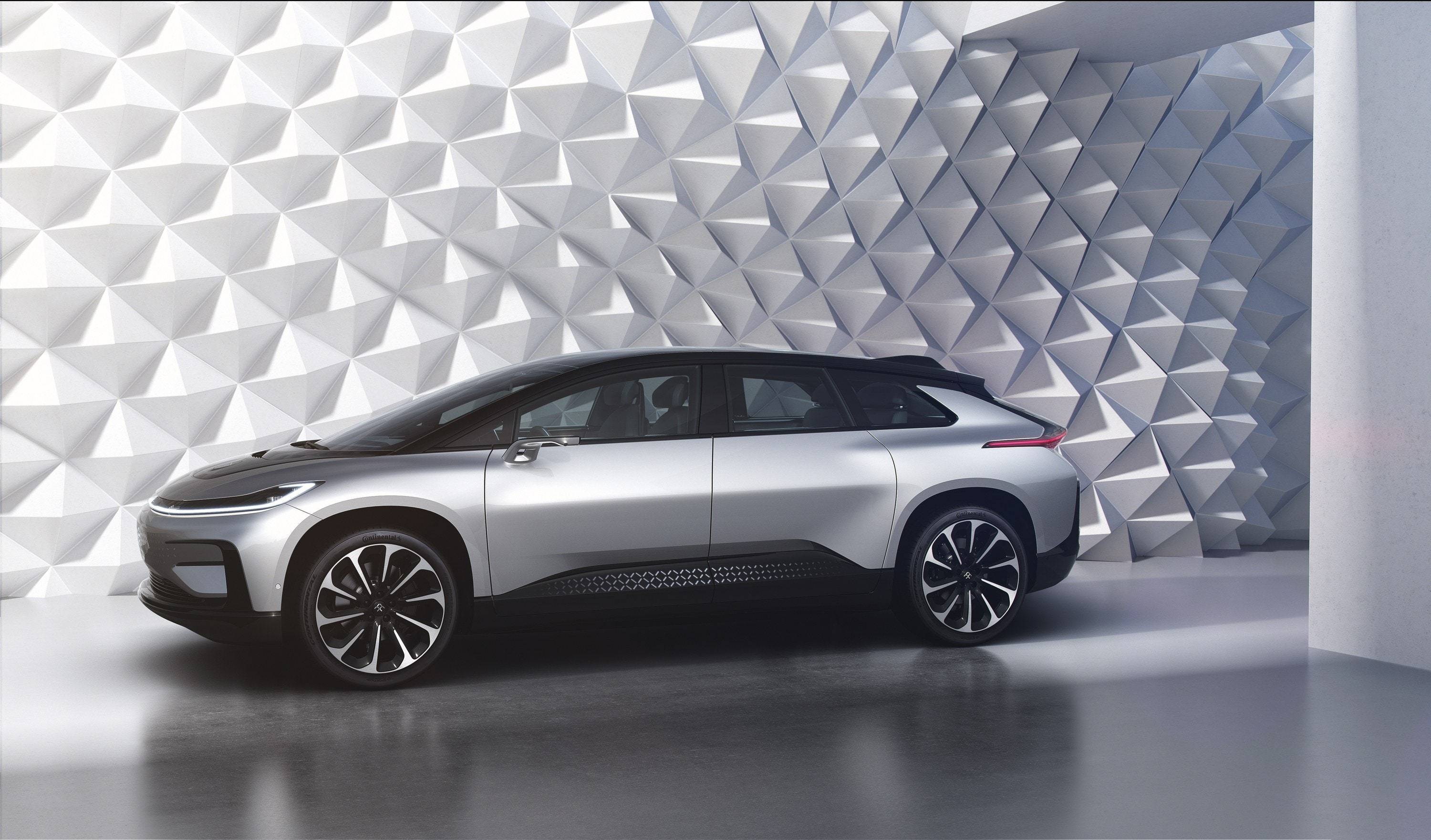 Another branch of the upcoming electric cars are the lesser-known (I’m using that term conservatively) companies like Lucid and Faraday Future.  These companies really broke out as companies that are only offering one model in a sedan silhouette with idiotic power from electricity.

As with Tesla, the upcoming electric cars from Faraday Future and Lucid Air have their share of autonomous technology the companies are promising.  While both have hit considerable road blocks, we have to remember that this technology is just a baby really, and needs to be matured, tested and tried to really reach its potential.

The technology and performance on paper of the upcoming electric cars out there is very impressive.  However, all of these examples have no character.  They are essentially refrigerators with steering wheels, and when electric car companies can capture the emotion of driving, we’ll have a gold mine.

It is not enough to be fast on paper, you have to feel a car.