The car world is in a bit of a pickle nowadays.  The battle between the electric car world and the classic gasoline car world is bitter and heating up with every new technological advancement.

It seems like environmentalists want to get rid of gas guzzlers in favor of vehicles that have more in common with household appliances, and classic car lovers don’t want to hear any of that.

It’s a tough time, and both sides of the argument present a lot of valid points.  As for today, we are going to focus on the best electric cars out there for us consumers.  This will help us get a good idea of where the world is headed, and how we all fit into place.

If you look around, it seems like all we hear about are the electric cars out there.   From Tesla, Ford, Lucid, Faraday, Toyota, Nissan, GM and other big manufactures.  Needless to say, the progress is there.  Lots of money is being poured into new research and development of electric cars, so that you’re not just stuck buying a Prius.

Naturally with this new kind of electric-car-space-race, there are a number of new companies that joined in trying to make the best new electric car.  These new faces include Faraday, Lucid, Rimac and others.

These new dogs make things very interesting, and it changes what the best electric car on the market is.  The silhouette went from the Prius to now an insanely fast sedan like the Model S P100D.

Tesla is oddly turning into one of the veterans out there in terms of electric cars.  Ever since the creation of the Roadster before Elon Musk, Tesla has been cutting edge in terms of technology and sophistication.  This means that their resume is a bit longer than others in the electric car segment.

The Model S has made the most headlines for its straight line speed that is absolutely insane.  even though the four door family car is full of technology, the performance is just obscene.

With the success and tabloids going crazy over the Model S, fuel has been added to the fire of the Model X.  The gull winged SUV is even capable of holding its own on the drag strip.

While I’m not a fan of the Model X, it is a huge step in the next direction of electric transportation.

There are other companies like Rimac who are posting insane numbers and making insane power like Tesla, but Tesla has the money and track record to keep going.  The test of time is the greatest test of all. 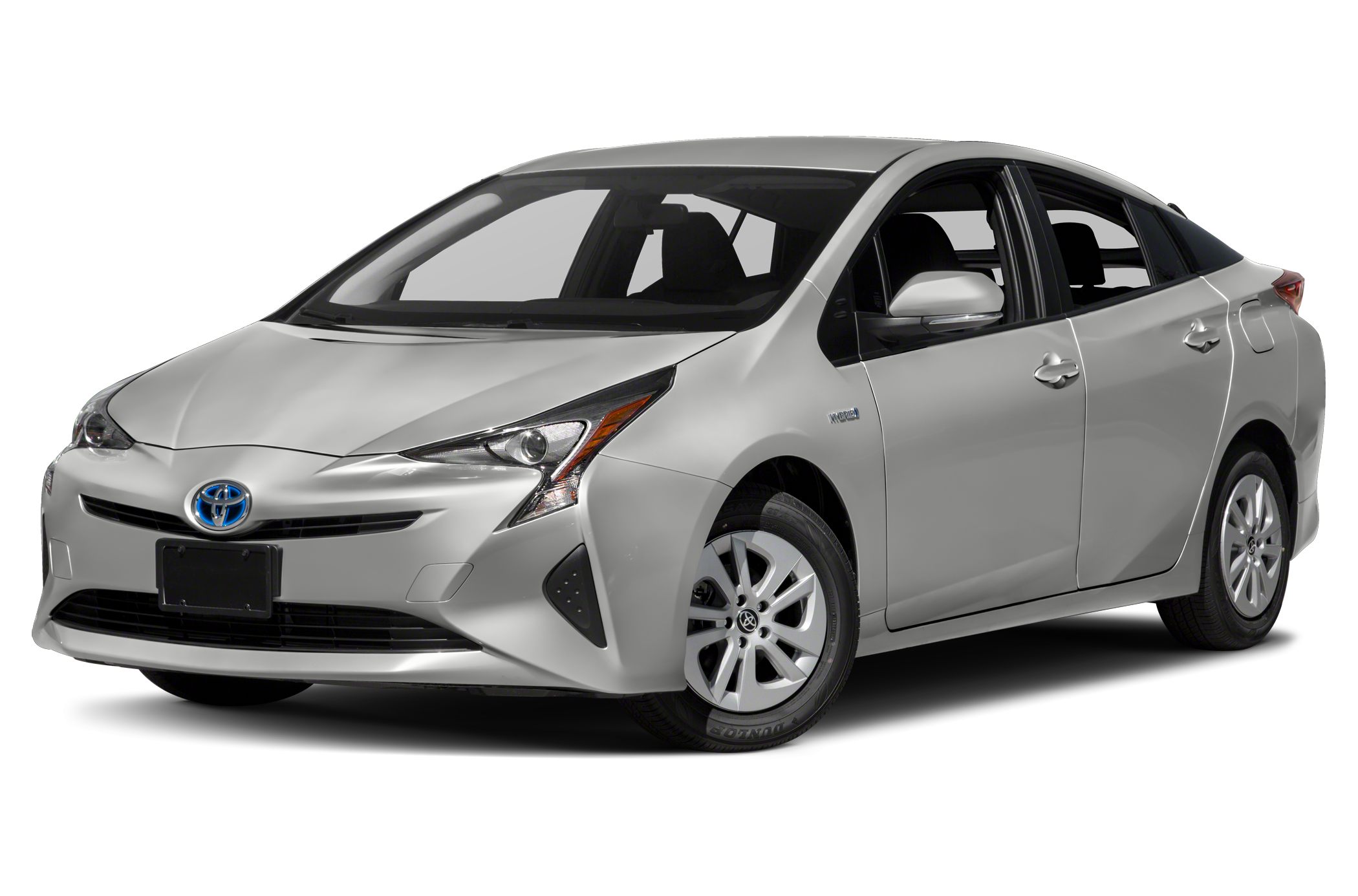 Obviously, I can’t talk about the best electric car without discussing the (for lack of better words) king.  Yes, I just called the Prius the king.

From a numbers stand point, the Prius is no where near the best.  But, Toyota pioneered this technology of electrified cars, so you have to respect your elders Tesla.

While the Prius doesn’t really blow past anyone on the highway, it is insanely practical and economical.  However, its probably one of the most plain choices for a consumer.

Ford is one of the largest, if not the largest manufacture of cars in the world.  With that sort of honor, Ford cannot be left behind in the electric car race.

Even though they fired their CEO recently, Ford has been hot on the trail to develop and produce new electric cars and eventually autonomous vehicles in the future five years.

The newest Ford Focus Electric gets a host of mechanical upgrades.  Which is all fine and good considering the range of the electric motors and batteries is now 115 miles, but the car itself is largely unchanged since 2013.

To keep up with competition, Ford has to up their game in not only the mechanics, but styling as well.  The 2017 Ford Focus Electric is essentially the same car we’ve seen for the last four years…Next! 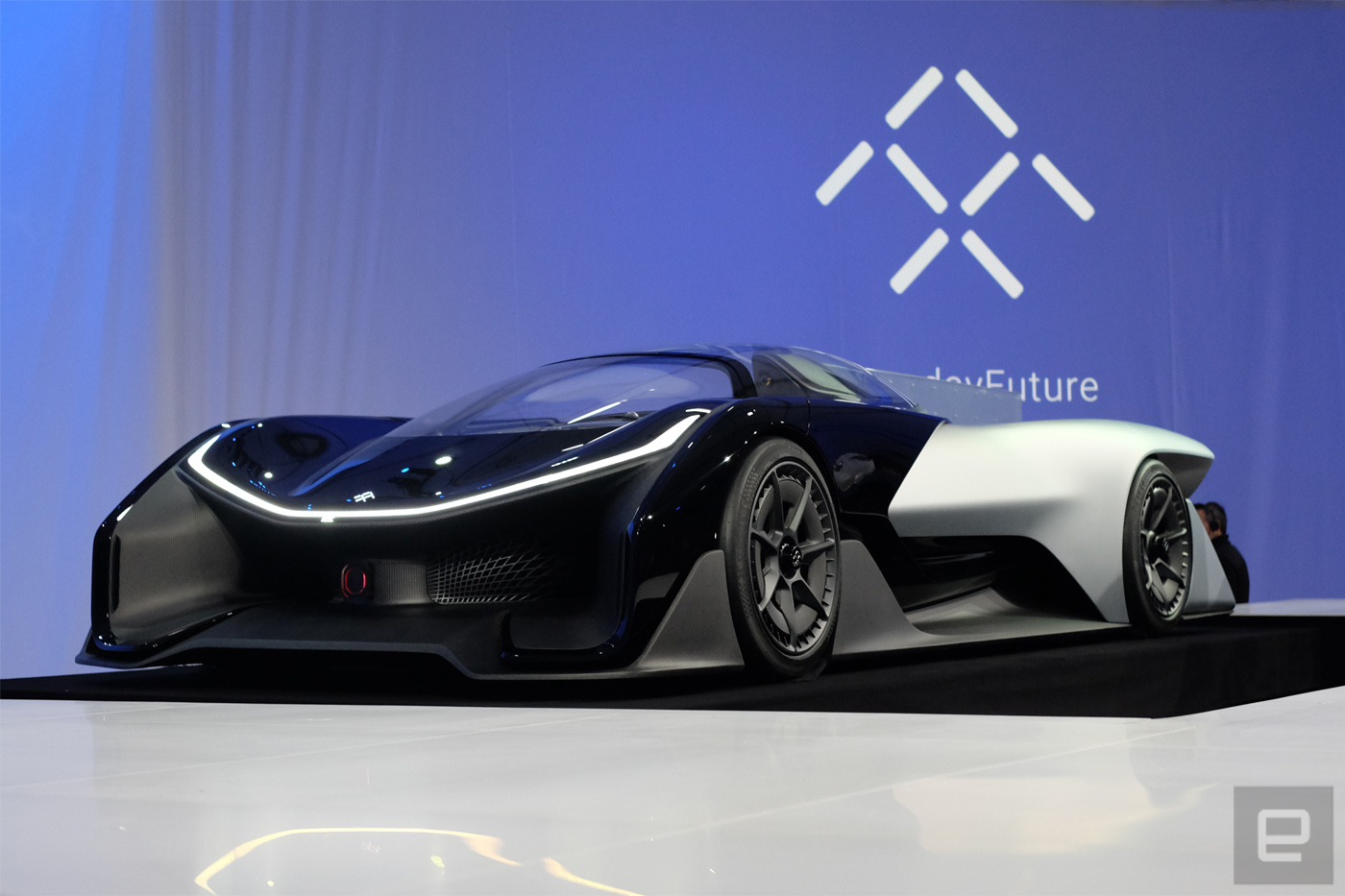 The other half of the best electric cars that are coming out are made up of companies we don’t hear much about other than their prototypes and one-off’s.

Some companies in that category are Lucid and Faraday Future.  These two companies broke out as technology companies only producing sedans powered by electricity, and that’s where all their money is going.

That doesn’t give the whole story, though.  Both companies promise their cars can produce as much as 1,000 horsepower and do incredible 0-60 sprints in less than 2.8 seconds.  Those kind of ridiculous numbers almost sound like a benchmark at this point.

As with Tesla and Ford, Faraday and Lucid also promise autonomous technology in their cars to keep with the competitors.  As with any company with these kind of aspirations, both has hit road blocks developing these next-level technologies, but that is to be expected.

The last car I want to bring up is the Rimac Concept One.  While the thing is not particularly pretty at all, it boasts the same performance figures from the aforementioned Faraday and Lucid companies.

1,000+ horsepower and sprint times under 3 seconds from a team of three electric motors. Impressive stuff.

While electric cars are getting more and more advanced and more capable (seemingly) by the day, it is worth examining that these cars may be fast, but time will tell whether or not the new best electric car will have the soul of a gasoline car.

This is the hardest part to crack, and until electric cars can have the passion and life-like feeling that ICE engine’s have right now, there is a lot of work to be done.

The best electric car depends on your personal financial state.  The Rimac is perfect if you’re rich and alone, costing over $1,000,000.  The Prius is perfect if you just need an A-B traveler with a stellar history.