When defining what a luxury car brand is, there are a lot of names that instantly will come to mind.  First you’ll think of the Germans: Porsche, Mercedes, BMW, Audi.  The Japanese have Lexus and Infiniti that seem to come to mind first.

Luxury car brands are a lot more vague than you may instantly think.  We can talk more main-stream luxury or mass market luxury, such as BMW, Cadillac, Lexus, Audi and Infiniti.  They are clearly more luxurious and prestigious than Ford or Chevrolet or Honda’s cars, but they aren’t the pinnacle.

If we’re talking about Pinnacle luxury car brands, then we look to Rolls Royce, Bentley, Maybach and even Maserati.

Generally what separates main stream luxury and uber luxury cars brands, is the price.  Since price is most commonly connected to prestige.

But does price alone determine luxury?  Clearly not, otherwise things would be much different.  Luxury, however, has a very grey line that makes it difficult to really pin point what turns a normal car make into a luxury car make.

Many publications pool a number of luxury auto makers in with the more extreme auto makers with luxurious amenities.  When people say or reference a luxury SUV, they could be talking about an Audi Q7, or a Bentley Bentayga.

Defining this grey area of the car world is difficult to do.  Where is the bar set for luxury?

I know it’s just odd to mention Mazda in with the article called “Luxury Car Brands” but bear with me.

In recent years, Mazda has been getting more and more serious about their cars.  The CEO of Mazda even called the previous generations of their cars “Childish” and immature.  I’m going to have to agree with him there, since the old Mazda 3’s and Mazda 6’s just were…Childish.

Looking at just the design of the new cars that Mazda releases is a breath of fresh air.  Much more sophisticated and mature looking.

Mazda’s new slogan includes something to the tune of “Driving Matters”.  I’ve touched on this before, so I’ll give you a little cliff notes version.

Basically, the issue stems from saying “Driving Matters” and the max output you can get from a Mazda vehicle is just over 200 horsepower at the date of this article; Which I hope changes.

While Mazda’s actually do drive and handle very nicely, they are just slow.  And not just slow for a sedan, but slow for a cheap sedan (talking about the Mazda 6 and Mazda 3).  This is sad.

But anyway, Mazda has said that they want to move more upmarket.

The reason I bring Mazda into the picture is because we see a number of car manufactures moving upmarket, trying to be luxury car brands.  So this puts the current kings in a pickle.

If you ask nearly anyone their favorite luxury car manufacture, I swear 8/10 times you’ll hear Mercedes.

Mercedes is just too good and has been doing this way too long not to be the best, or nothing (Mercedes pun).

The German’s have been at this since the very early 1900’s and currently boast one of the largest car line up’s in the world.

Just last year I had the opportunity to drive every Mercedes Benz in production, and I obviously took it.  And let me tell you, it was as ridiculous as it sounds.  Every car was a bit different, but the lap of luxury the cars puts you in is almost laughable.

Mercedes also partners with AMG on a lot of their cars, which were even more ridiculous.  A twin-turbo SUV, anyone?  I was laughing the whole time at how powerful the missile of a GLC 63 was.

As a brand, you cannot go wrong with Mercedes-Benz.  They’re craftsmanship and engineering is amazing, and nothing; absolutely nothing sounds like a 6.3 L AMG V8.  Nothing. 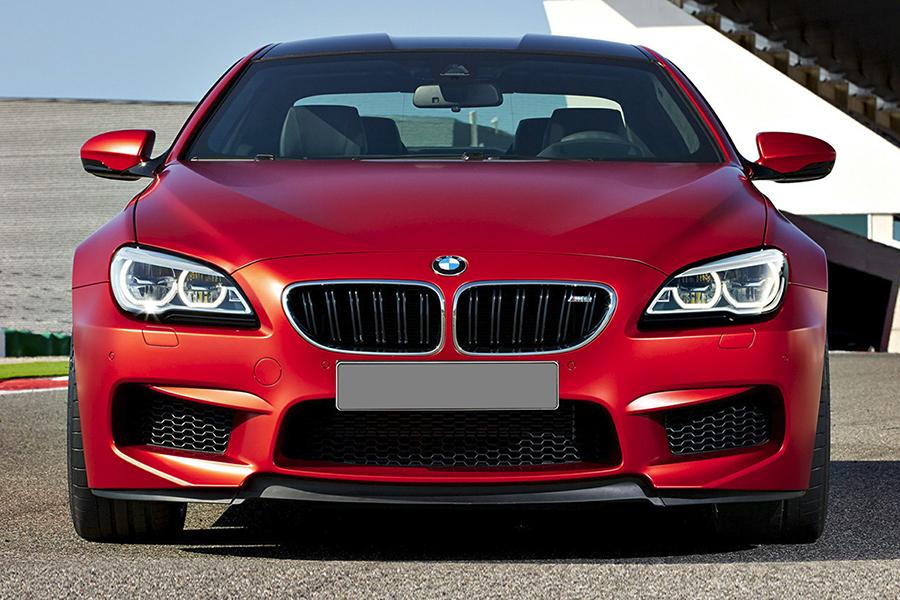 I can’t give the luxury spot light to Mercedes without mentioning BMW.  Their Bavarian rivals.

Right up the nose of Mercedes and with the legendary M division, BMW makes some of the finest automobiles on the planet.  Plus, they are also pioneering technology with i series cars such as the i3 and i8.

Speaking off of what I said for Mazda, BMW actually plans to move even more upmarket than they are.

With the very recent release of the BMW 8 Series, BMW plans on making even more extreme cars and in effect, all cars more expensive.

BMW also makes laughable cars like the X5M and X6M, but also legendary machines such as the M3 and M5.  Plus, crazy luxury in the 7 Series.  Something for us all.

Getting into the more lavish luxury car brands, I can’t say enough for really any one brand to do it justice, so I apologize in advance if I miss anything important.

Bentley and Aston Martin both have amazing grand tour cars like the Continental and the Vantage and Vanquish.  We’re talking about big V8 engines in the front, rear wheel drive in the back and plush leather in the middle. True performance luxury.

Bentley makes an interesting range of cars, from the base Continental coupe, to the crazy Bentayga and the Mulssane.  Impressive stuff.

Rolls Royce is what i’m calling the Pinnacle of luxury car brands here. The reason being, the company doesn’t even compete with other cars.  They compete with planes.  Yachts, and other insane purchases.

Rolls Royce was asked about who they compete with, and they told papers that they only compete with other forms of transportation and art.  Mainly because Rolls Royce owners know that Rolls is the best.

Luxury Brands are insane in every way, but we, as a community need to define where the normal luxury meets the uber-luxury.