I am definitely in a bit of a panic here.

For those of you who don’t know, I’ll explain the awesomeness right here.

Aston Martin is developing its most extreme car ever.  The 2019 Aston Martin Valkyrie will be powered by a Cosworth 6.5 L V12 engine and be assisted by a battery pack that has been developed by Rimac, the creators of the Rimac Automobili Concept One.

This new Aston Martin Valkyrie will produce an absolutely astonishing 1,000+ horse power and have that perfect 1:1 power to weight ratio.  The stuff of legends. 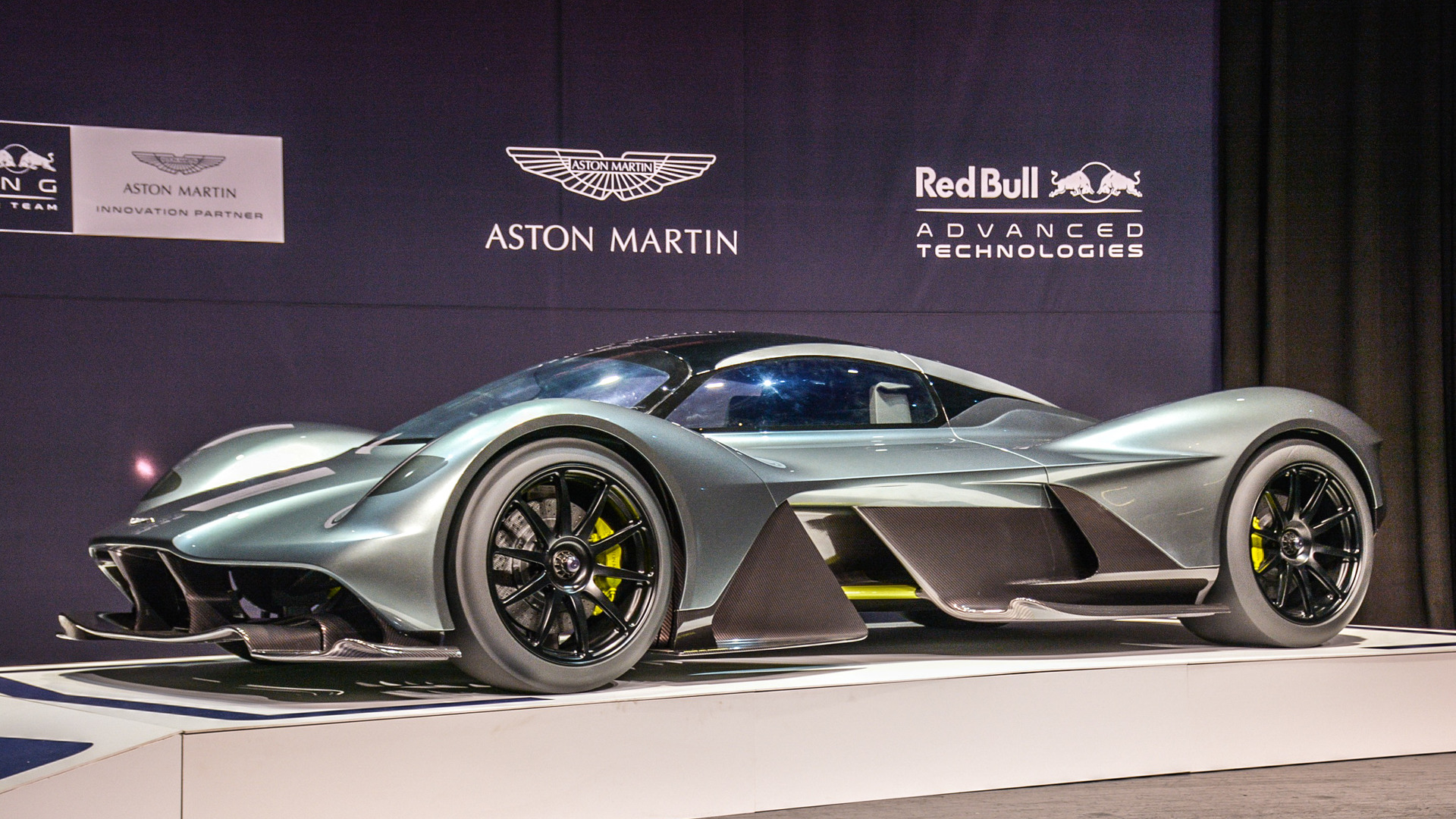 Aston Martin’s Valkyrie is said to be able to do F1 lap times around circuits, which is a huge aim the company is taking.  Without a doubt, the Aston Martin Valkyrie will be an absolute spectacle to witness.

Along with the Aston Martin Valkyrie, Mercedes-Benz will be joining in the race to make the ultimate F1 car for the road.

It seems like the quest for the ultimate F1 for the road car has been going on since Ferrari made the F40, and I’m sure there are many before that.

Anyway, it seems the next chapter in this saga will be the Aston Martin Valkyrie and Mercedes-AMG Project One.

Here’s what I’m excited about.  In the past couple of days, someone leaked a 1:00 minute video that shows what could be the production version of the $2.5 million Aston Martin. There is a lot to talk about here, so check out the video here:

First we are met with the passenger cabin.  You’ll notice the Valkyrie has true gull wing doors and the passenger cell is completely layered in carbon fiber.

Toward the back you’ll notice some more changes.  The tail light have been reworked into three cube like fixtures on each side, and there is now a MASSIVE rear wing.

The wing itself seems to be fixed but slightly active.  Most likely being able to tilt up and down to improve down force.

There is also two new exhaust tips coming directly from the engine and exiting on top of the rear end.  Like we see in the SCG003.

Aston’s new Valkyrie looks just as ridiculous as the concept does.  On top of that, the video shows that you actually lay down on the inside of the cabin to drive, like an F1 car.

I hope we see more of this car as we get closer to the 2019 release date.  Stay tuned. 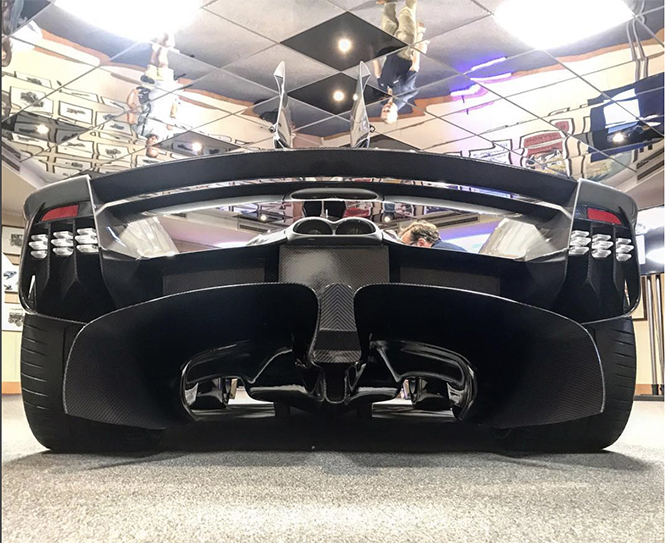 ABOUT US
The leading automotive blog on all the latest car news, reviews, release dates and much more...
FOLLOW US
Copyright © 2017 Car Release Dates 2018 - All rights Reserved
error: Content is protected !!