For most of the people on earth, getting a super car or exclusive car worth hundreds of thousands of dollars is hard enough.

You’d think that working hard enough to make that much money would have any brand kissing your feet.  But you’d be wrong.

Brands like Ferrari, McLaren and even Ford have elaborate processes and guidelines that potential customers need to follow.

This sort of barrier to entry has been highly debated and scrutinized over the years, especially for Ferrari.  People don’t like that even though they have $3,000,000 to spend on the LaFerrari Aperta, Ferrari still denies them ownership.  It’s complicated.

While I can clearly understand why people don’t like brands for denying certain people ownership over not being able to secure their beloved cars, I can see why the brands deny people.

To illustrate, we can look at some situations where brands denied some spectacular collectors their cars. 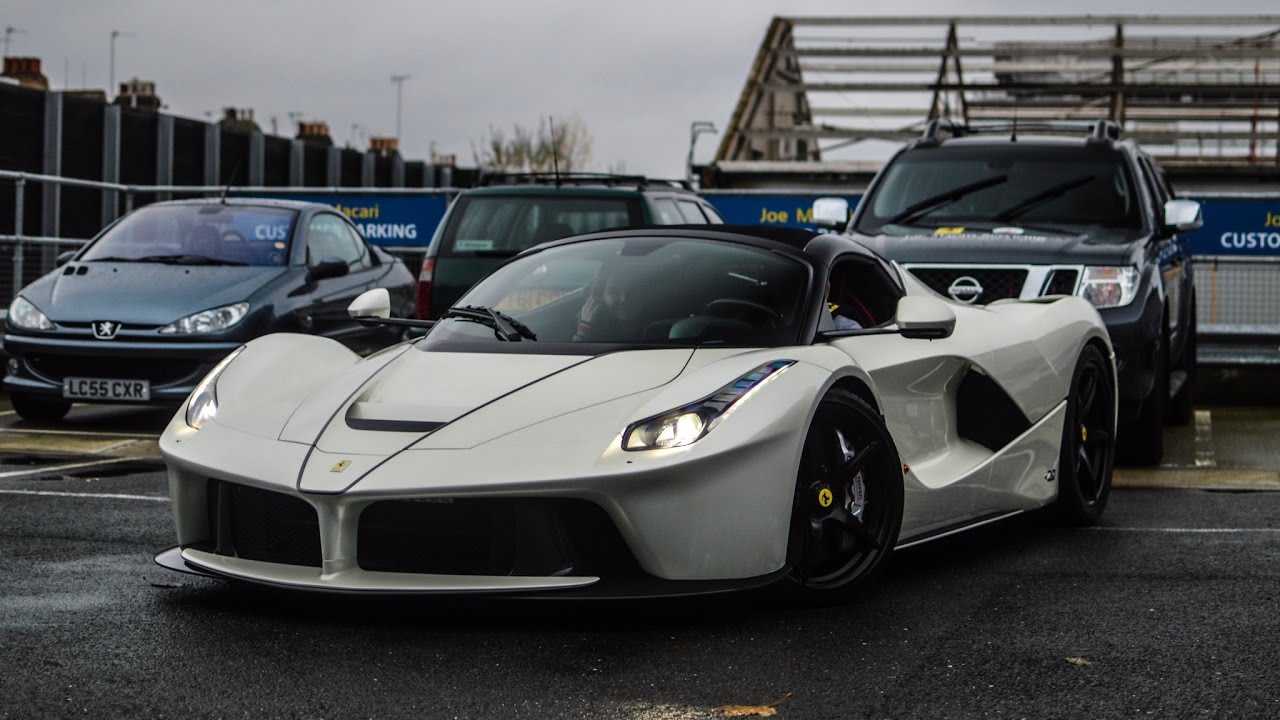 First we turn to a California business man who was denied the LaFerrari Aperta (of which there are only 209 units).

The main reason according to a number of sources is that the gentleman had a very out-there lifestyle and shared his car collection “too openly” for the brands taste.

Ferrari likes to be bold sometimes, but not boastful.

I know there are two sides to this, but I’m going to have to agree with Ferrari (to an extent)

If  I had my dream Ferrari, I would sure post about it, but not too much.  I think Ferrari holds their owners, even gentleman who have collections worth $50 million to a high standard of exclusivity. They don’t need to show off their Aperta, everyone knows its a special car.

But of course, the man is a true collector of the brand and must have a good relationship with them.  Again there are two sides.

Nearly everyone is aware of the new Ford GT supercar the rather tame automaker released recently.  Akin to Ferrari, Ford had a strict guide as to who could buy the car.  As with many limited edition cars from manufactures, a lot of people got snubbed out.

Things are slightly different for the GT though, since the allocation process denied prominent collectors and accepted some unusual people.

Over 7,000 people applied for the car and only 500 are being made initially.  Here comes the issue…

Some YouTubers like Shmee150 (automotive journalist)and others got accepted (if you know Shmee, you can understand why) and some other YouTube stars actually got declined.  Following one standard, it seems a bit confusing.

I believe that we will be seeing more of this sort of thing as time goes on and more manufactures offer limited edition super cars.  Manufactures do hold the right to deny people cars who would otherwise buy one, and it’s easy to see why the brands get criticized.

Some brands are more lenient than others, which shows.  You’ll see a lot of music artists and others sitting on their cars or painting them in obnoxious colors or paint schemes (because they can) and that is an effect of letting anyone who can afford the car, buy one.

Check and balances keep even the most wealthy from obtaining these super cars, and that’s why brands don’t want your money.